why am i getting integer too large error when the same code works fine in feature lesson?

Type your question above this line.

I tested my implementation on the provided code widget and all of the test cases are passing. Can you please provide the specific input value you are using or share your implementation of the code so that I can cross reference it?

10000000000 cannot be represented as a 32-bit integer. Hence, we have to represent it as a 64-bit integer using the long data type and by appending L at the end of the number just like this:

By following this rule, the errors are resolved. However, lines such as result = three(billion) + " Billion"; and result+= three(million) + " Million"; are still throwing in errors because three is not defined anywhere. Can you clarify as to what three is?

Hi, but “n” here is an integer, it will throw lossy conversion error.
And why didnt it throw error in this lesson 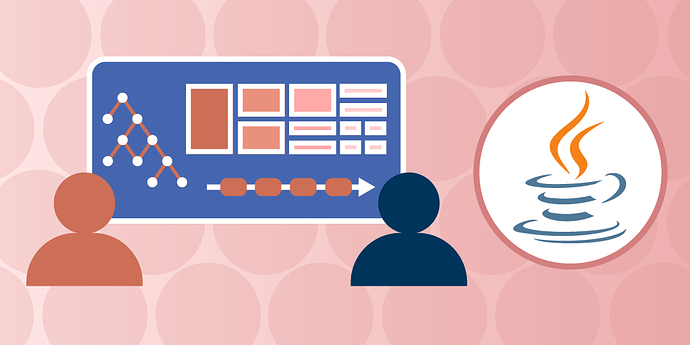 Implementing the "Fare in Words" feature for our "Uber" project.

I copy pasted the code from the feature lesson to the DIY lesson and it is executing and passing all tests without any errors. Please use the following code snippet for testing: